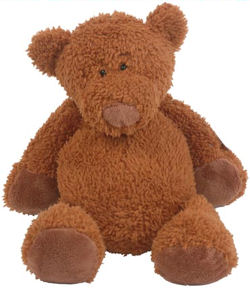 We’ve looked everywhere! He was the favorite of all her stuffed animals, and the only one she slept with.

Most websites are out of stock so I am getting a little desperate.

If you can help Ann find this GANZ Tubby Tummies Rust Brown 12″ Bear, THIS SEARCH REQUEST IS NO LONGER ACTIVELY MANAGED. Please use Our FREE FACEBOOK GROUP, including POST CODE #103008-5 in the subject